In the past years, exhibitors kept asking us: "Why don't you hold Coiltech with its easy, quick, and customer-oriented format also in Germany?"

Our approach to this invitation was always: we will only do this given the possibility to achieve a Coiltech in Germany with the same characteristics that made the show successful in Pordenone (a summary of the past 10 editions is available on our website) :


Why we chose Ulm 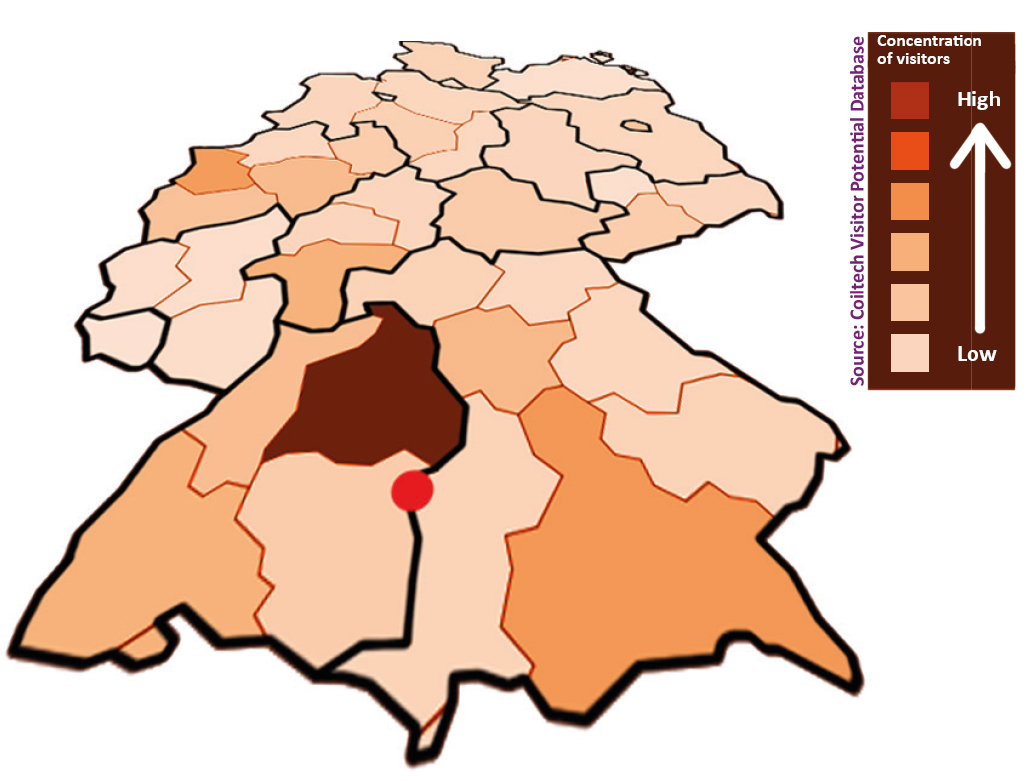 Close to the customers of the Coiltech exhibitors

Hardly any other venue is so close to the production sites of producers of motors, generators, and transformers and R&D centers of automotive companies as Ulm. The who-is-who of the market is within less than two hours of driving distance. Easy to get to Ulm by taking the A8 highway that connects Munich and Stuttgart. Coming from this direction Coiltech, means driving into the opposite direction of the rush hour. The A7 takes the visitors from the north and south of Bavaria and Baden-Württemberg, western Austria and eastern Switzerland to Ulm.

The city is at the passage of Bavaria and Baden-Württemberg. Located in Baden-Württemberg and Bavaria, Ulm is just across the Danube river with the city of Neu-Ulm. Both "Länder" host the leading automotive companies (Audi, BMW, Mercedes, Porsche) as well as tier one and tier two suppliers.

The venue with the right dimensionsThe dimension of the place is ideal for a focussed event like Coiltech. For the visitors, this means less walking, more talking.
All halls are all at the same level and connected. The parking lots are right in front of the pavilions. The tramway station is next to the entry and connects the venue with the train station within 10 minutes.

A city with a tradition of innovationUlm is the home town of many successful inventors and scientists. A large number of companies run their R&D centers here, for example, the "Daimler Forschungszentrum." The local university is a known STEM faculty.


Why we hold Coiltech Deutschland in springtime 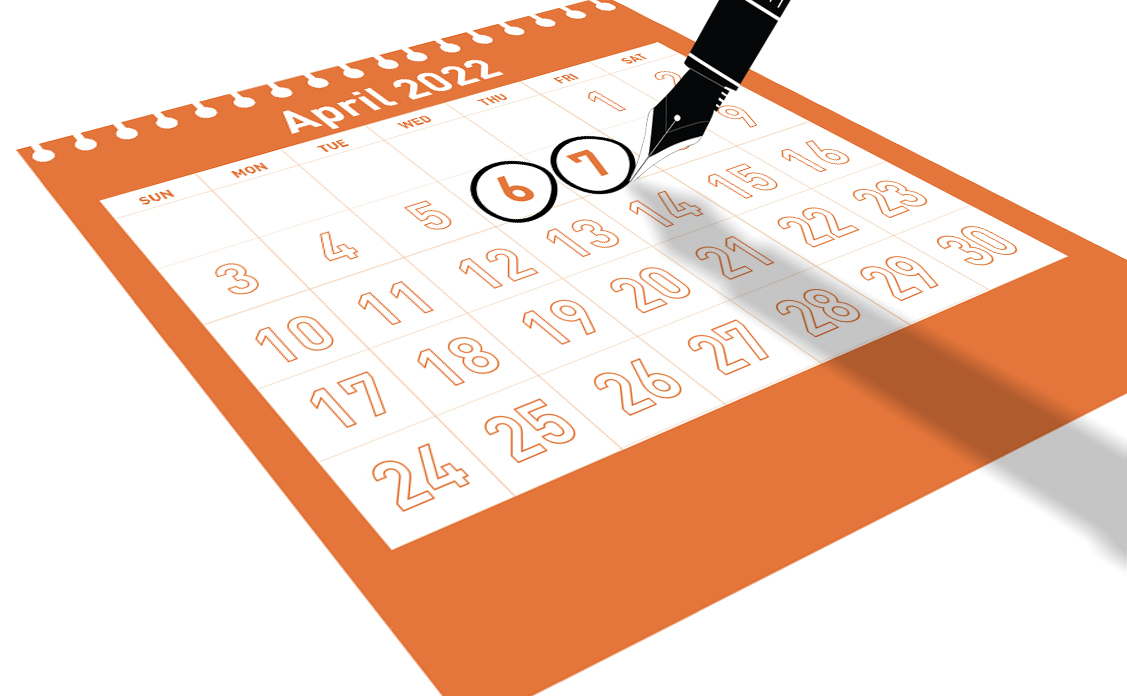 A milestone moment in the execution of the budget

Towards the end of the first quarter of the calendar year, most companies have a better idea of the evolution of their business. Therefore it is the right moment to engage in negotiations about tangible commitments. The date is outside of any holiday period, and future editions will follow the same guideline. This set-up makes it easy for exhibitors and visitors to send the right people to the show.

Shell scheme booths for all exhibitors
The organization of Coiltech in Ulm will be the same as in Pordenone. The booths are handed over to the exhibitors the day before the opening "ready to play." This arrangement keeps not only direct cost low but also the organizational effort and hence, the cost for all stakeholders.

Transparent cost
The offer includes standard booth-building on a shell scheme base, essential furniture, and essential services. It is possible to add further equipment and services to cater to your specific needs through the MyQUiCKFairs account.

The admission is free for preregistered trade visitors
We promote the event with an in-house visitor relationship team in order to invite producers and designers of electric motors, generators, and transformers exclusively, increasing the focus on e-mobility solutions. QUiCKFairs validates preregistering visitors to ensure that they are pertinent to the theme of the show.

Only 2 exhibition days
The experience shows: 2 days are enough for a focused show such as Coiltech and keeps collateral cost low as for hotels, restaurants, etc. In Ulm, we will create the same networking opportunities as in Pordenone: the Workers' lunch, the Wine/Beer tasting session, and the Exhibitor Get-Together party. 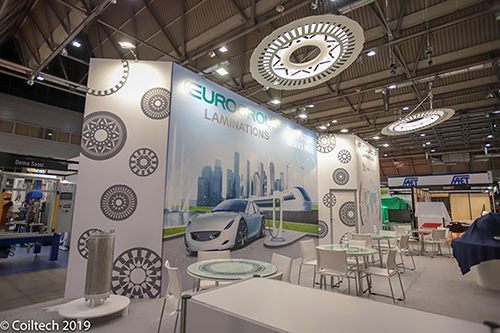 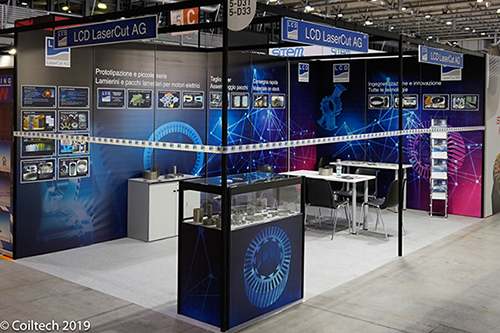 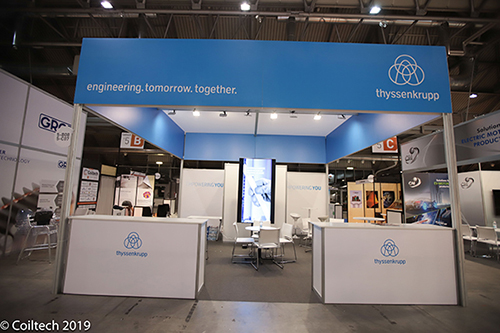 At Coiltech, all you need to source is available at a mouse-click in your MyQUiCKFairs account. 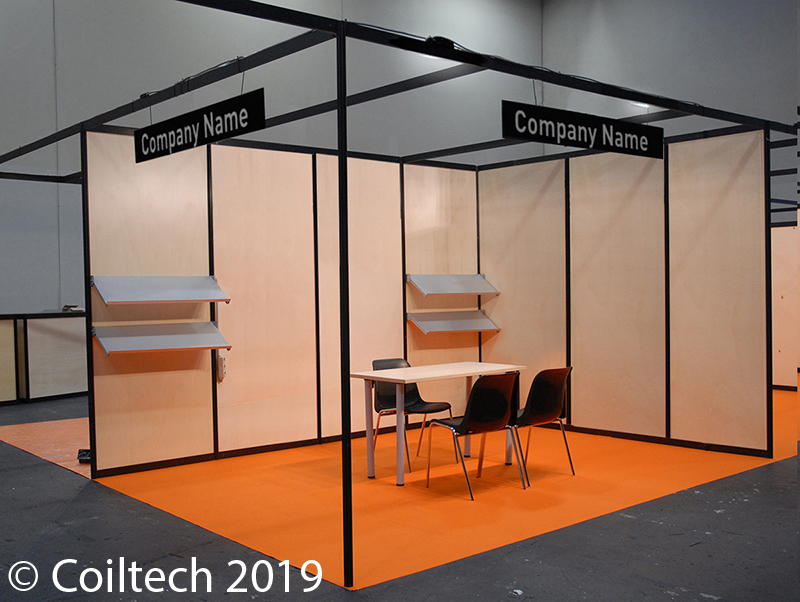 As in Pordenone/Italy, Coiltech pursues the approach to concentrate on the essential: to offer low-cost trade-show participation to exhibitors.

The price includes basic booth building, furniture, and basic services such as electrical current, access to the internet via WiFi, and daily booth cleaning.

You can download the detailed specifications in our brochure Click&Fit.

The sign-up procedure is online. It takes less than five minutes to complete it.

At Coiltech, the exhibitors choose their booth position
In the online floorplan, you will find all the available spaces and their cost in an intuitive way.
You can book your booth directly there. Have a look at the floor plan floor plan here!

Choose your booth and exhibit

Other information for exhibitors 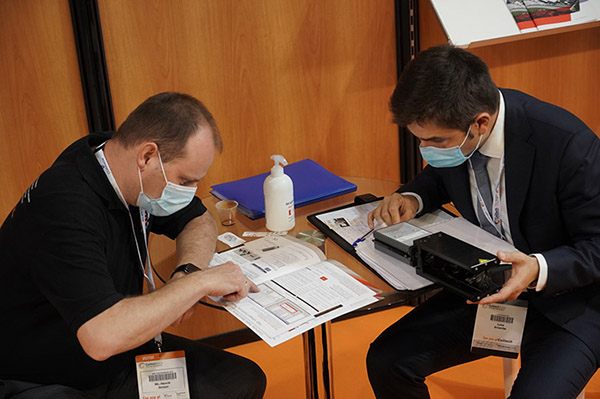 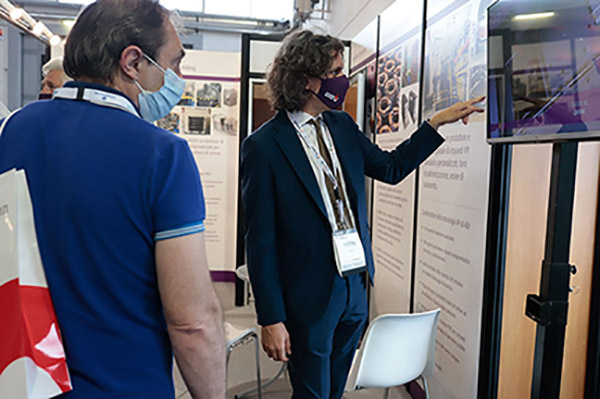 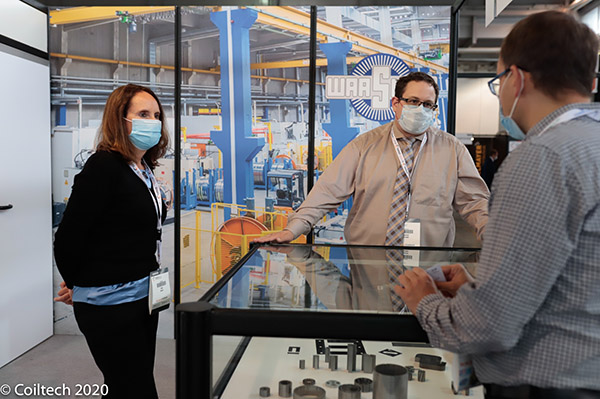 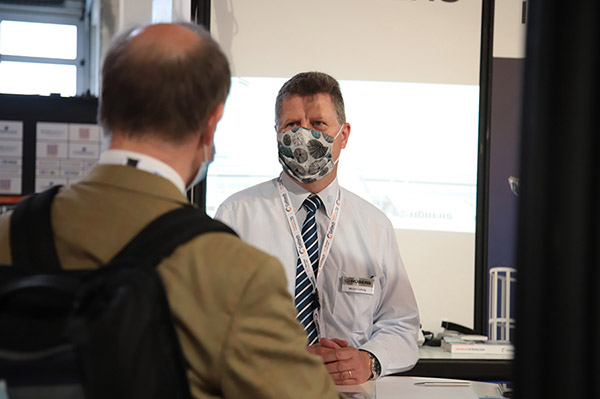 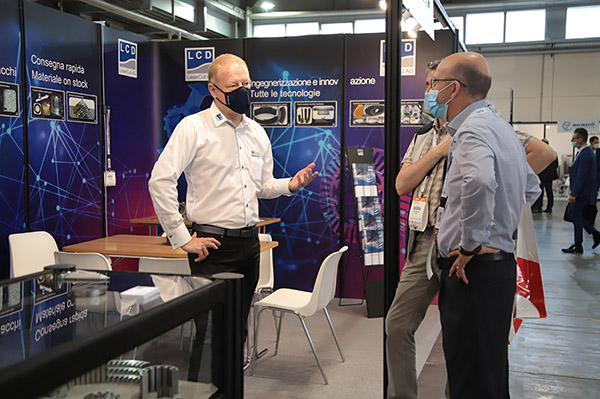 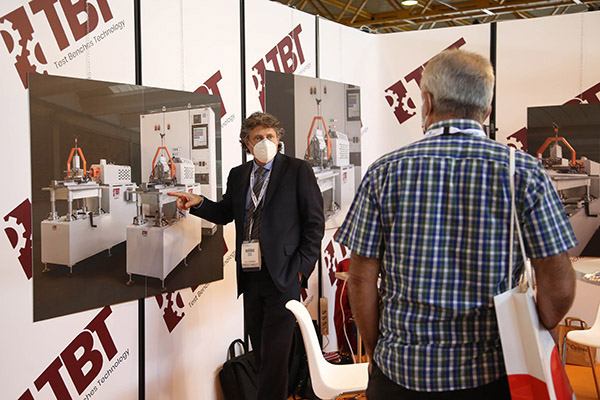 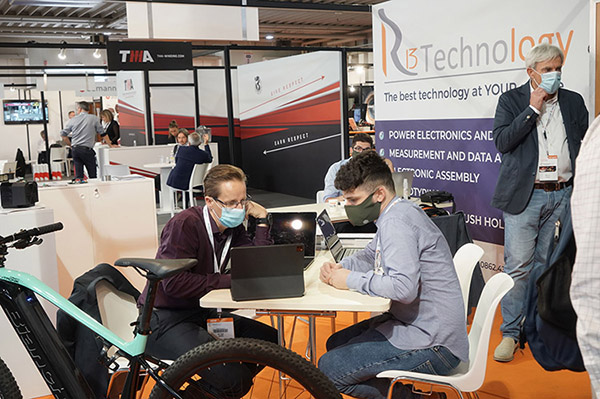 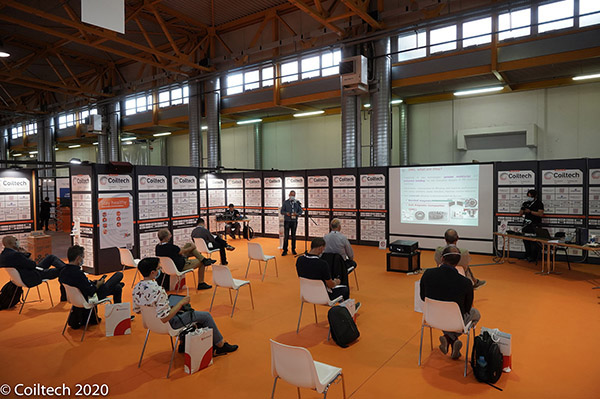 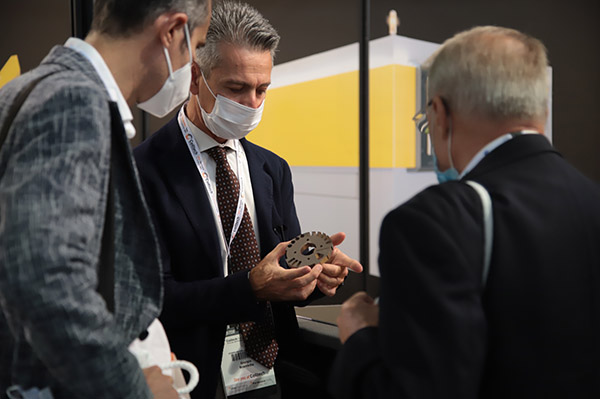 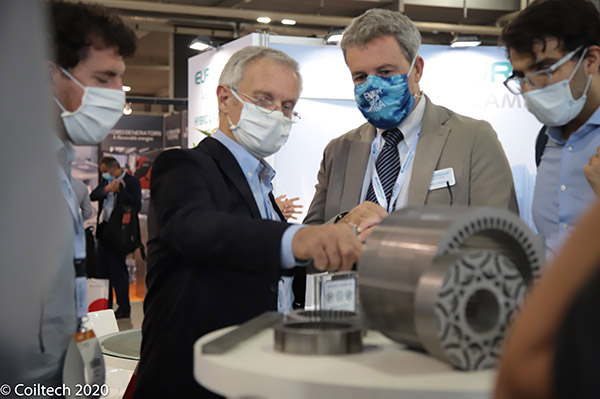 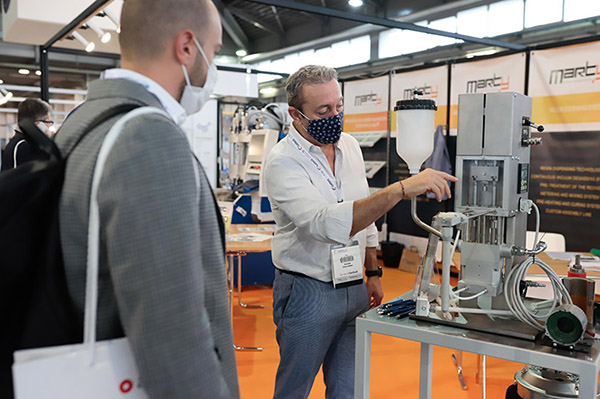 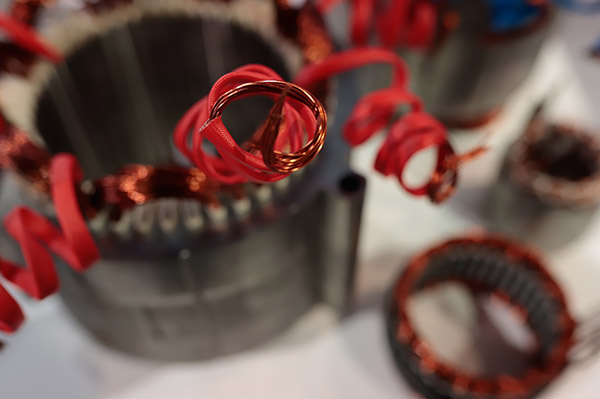 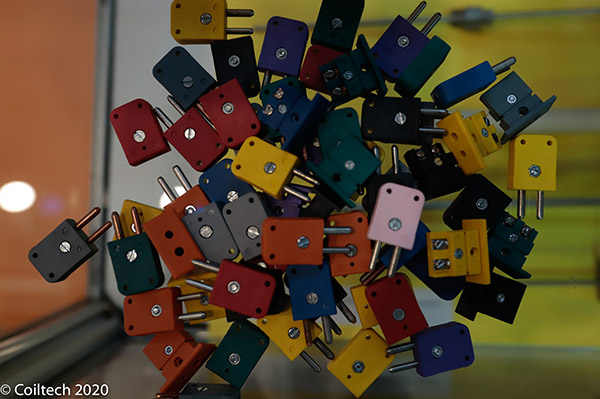 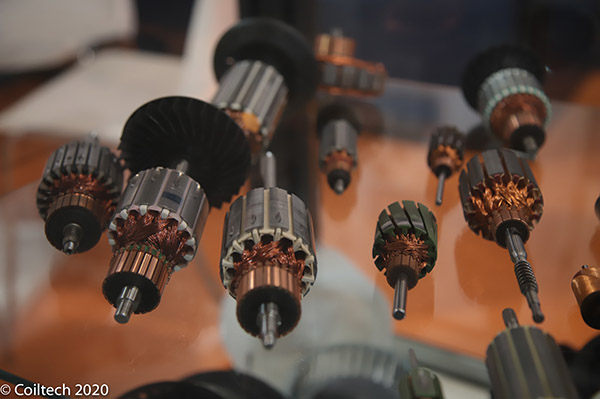 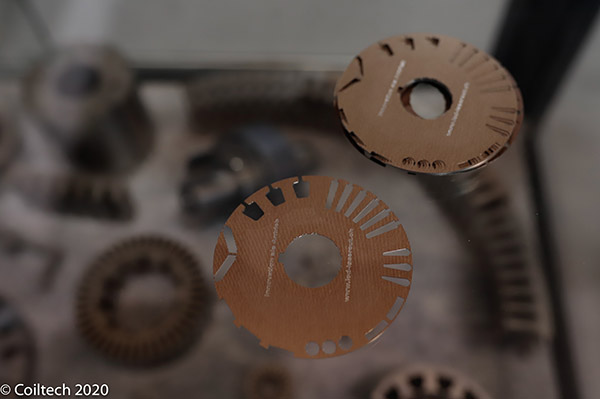 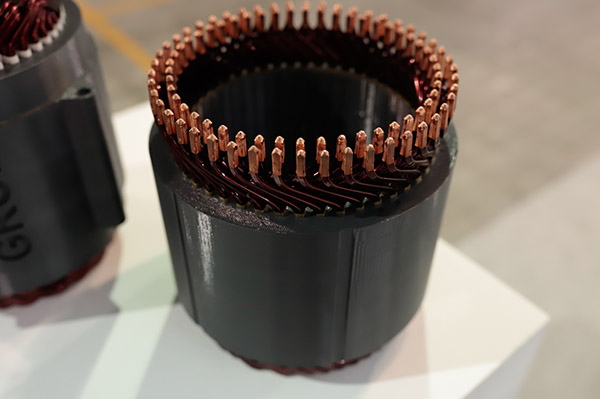 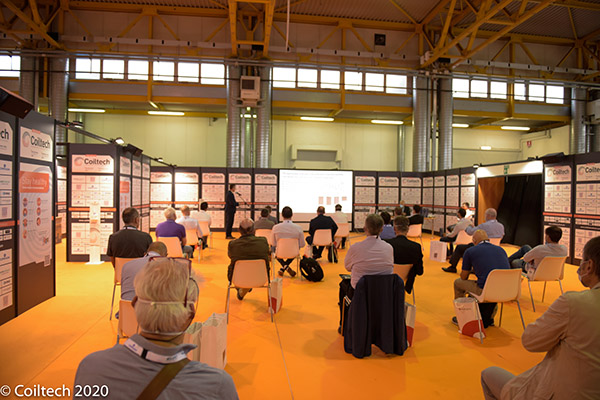 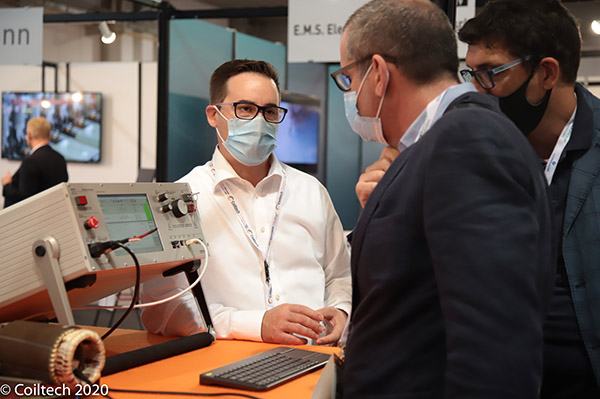 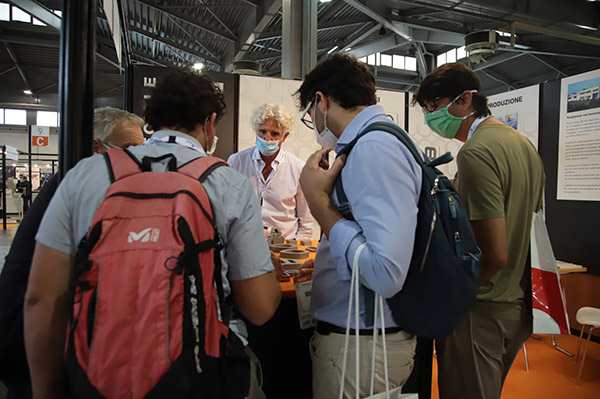 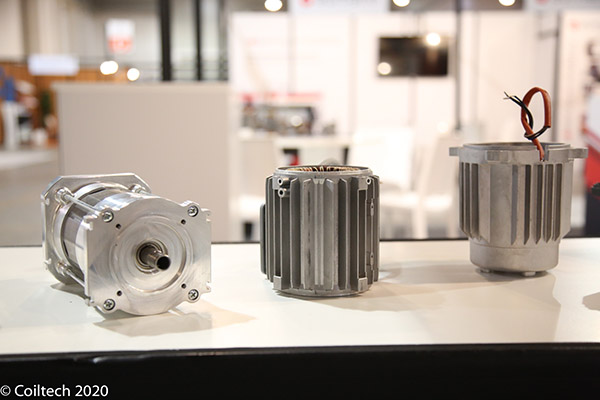 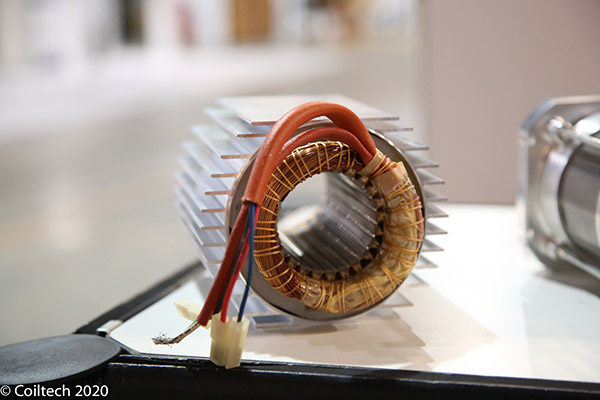 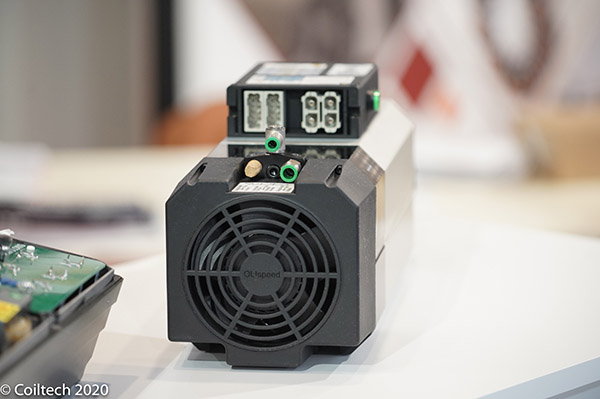 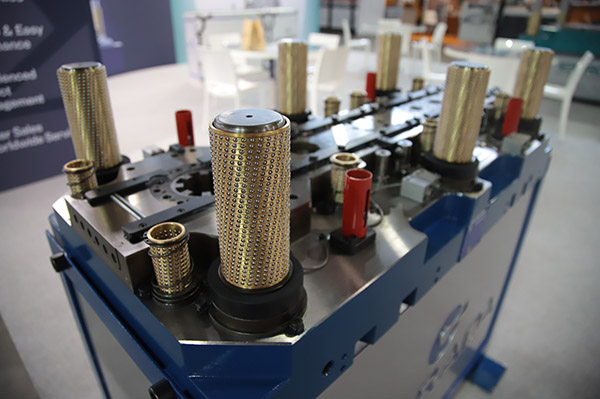 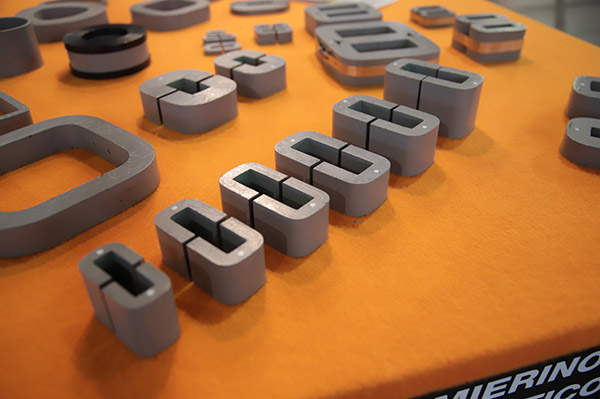